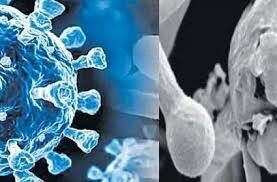 As Indian states declare Black Fungus an epidemic, a new Infection has now been found. In Bihar, Doctors have found four cases of White Fungus. It is expected that information about this will be released soon by the Indian Health Department.

Do you think, India is misusing steroids and leading the rise of Black Fungus?

The first four White Fungus Infection cases have been reported from Patna in Bihar. It is to be noted that White Fungus is considered more dangerous than Black Fungus. One of the infected patients is a famous doctor from Patna. Also one case have be reported from Uttar Pradesh.

What is White Fungus Infection?

According to the experts, White Fungus Infection are more dangerous than Black Fungus due to its acute effect on lungs and other body parts including nails, skin, stomach, kidney, brain, mouth and private parts.

Similar to the Black Fungus, in which factors such as severe diabetes and suppression of immune system increases risk to people catching the infection, White Fungus pose dangerous to patients that have low immunity.

Also Read: All About Black Fungus

Is white fungus spreadable from one to the other person?

NO, White fungus is not contagious in most cases, as it cannot spread directly from person to person. However, there exist some species of the fungus that cause this infection on the skin. In such instances of external infection, the fungus can possibly be transferred from the patient to another individual who is at risk.

People with low immunity, comorbidities, diabetes, cancer or those using steroids regularly are at a higher risk of getting infected with the white fungus.

You should know that “Anti-fungal drug Amphotericin-B is being used to treat the cases of black fungus”.

Symptoms and Treatment of White Fungus

Patients of white fungus infection show symptoms similar to COVID-19. The four white fungus cases reported in Patna hospital showed COVID-related symptoms but did not test positive for COVID. In all the cases, the lungs of the patients were found infected. The symptoms can also be similar to black fungus.

As the white fungus affects lungs and chest, it may lead to cough, chest pain, breathlessness. The infection may have inflammatory symptoms and cause swelling, infections, persistent headaches and pains.

As of now, there is no more information about this White Fungus Disease; we all have to be more careful… And hopefully this post was helpful; more details will be updated soon…so stay connected. Also you may leave comments below and share with others to spread the information. 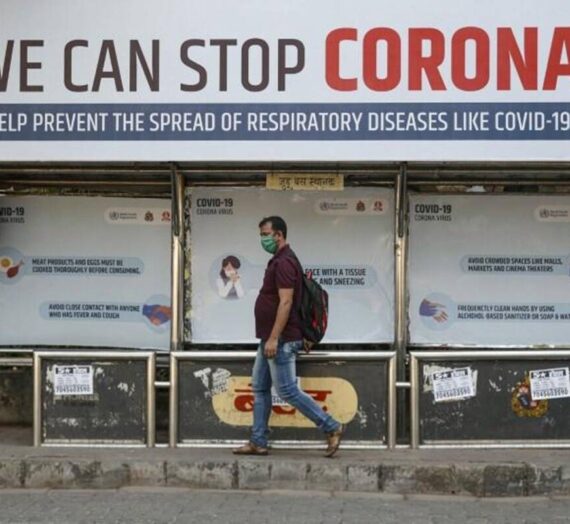 Coronavirus (COVID-19) NEWS: “To save lives of people, shut down India for at-least 15-days” 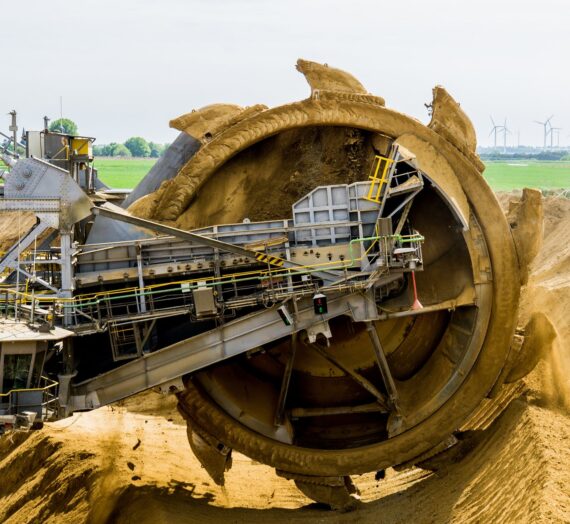 Rare Earths Inside The Earth Of Afghanistan 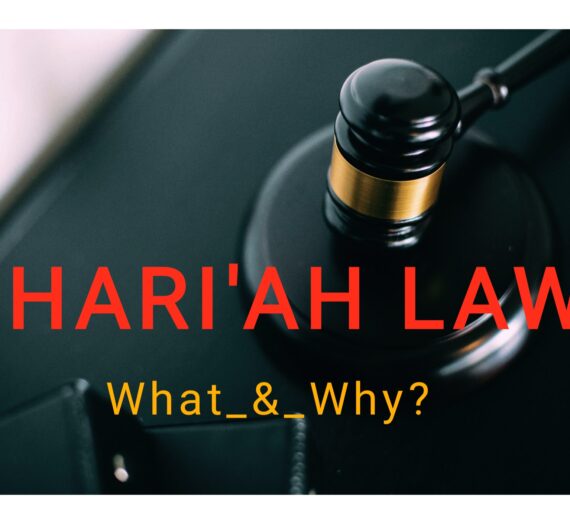