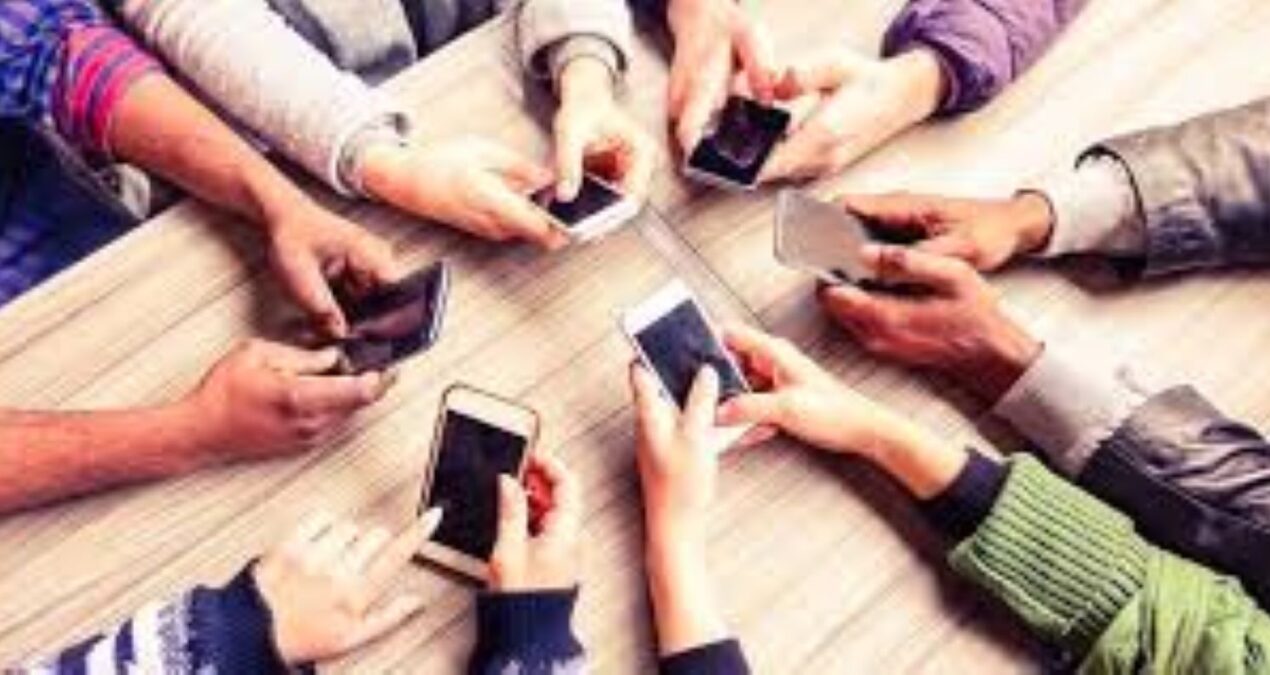 LATEST UPCOMIMG 5G SMARTPHONES TO BE LAUNCHED IN APRIL 2021 (INDIA)

by ownduniya
5 Comments
Spread the love

Upcoming 5G phones in April, 2021?  Wanna be future-ready? You are at the right place. The month of April is all set to be a blockbuster month for smartphone launches…

In today’s world, it’s even impossible to imagine a life without smartphone and Internet. The small kids (of 4-5 years) are having their online classes, which is so obvious that will be attended by their parents because and especially after COVID-19. Other than education, so many sites and apps also provide you everything just by a tap or click.

5G Mobile Phones: WHAT and WHY?

5G is the fifth generation network technology which offers you much faster data speed and expected to change the way of work and life. It is designed to increase the speed of internet services, will reduce latency and also improves the flexibility of wireless.

The main reason to get a 5G smartphone this year is the faster speed and also the lower latency than today’s 4G LTE. 5G brings many advantages but probably only on the relatively costly phones.

A 5G smartphone will work as a 4G if the network is not available in your country. This will let you use a 4G SIM card with a 5G network comfortably. Till now only a few limited cities in the world are haves this network access. The superfast Internet connectivity is the main highlight of this 5G network.

Here you will get the top upcoming launches of 5G smartphones in APRIL 2021.

The launch date for India has been set for April 23. This Chinese brand phone was globally debuted in Beijing. This smartphone is powered by Snapdragon 888 processor and paired with RAM of up to 12GB.

Besides its 5G support, the Harman Kardon stereo speakers, 6.81-inch 2K WQHD+ E4 AMOLED quad-curved AMOLED display of 1,440 x 3,200 pixels, 5,000mAh battery with 67W fast charging support and tele-macro lens with 120x zooming support are the other main highlights of Xiaomi MI 11 ULTRA. The starting price of MI 11 ULTRA in hometown was of CNY 5,999 (approx Rs. 66,400), roughly the similar price range would be launched for the handset in India as well.

The VIVO subsidiary brand has declared the launch of iQOO 7 in India, and the testing of the smartphone has been confirmed but the launch date is yet to be cleared. This device may launch in India with the range around with Rs. 40,000 and has been already launched in China.

This device is available in the European market and was launched in China in January, 2021. The gearing up of Lenovo-owned brand to bring the Motorola Edge S to the Indian market has expected the cost of the phone to around Rs. 23,000.

This device could be another affordable 5G smartphone from the Chinese brand to debut in India this month. The details of this was first spotted by MySmartPrice, suggesting the features included NFC support, is Realme UI 2.0 based Android 11, 5,000mAh battery.

And the rest is expected to be the similar feature that was of 4G model other than the internal hardware. Realme 8 Pro pricing is expected to be under Rs. 20,000. Also as per reports, the phone was recently certified by BIS and has also appeared on the FCC website.

The Redmi K40 PRO Plus was launched in Chinese market in February, 2021 and is expected to debut in India as Mi 11X Pro Moniker. This smartphone comes with a 6.67-inch E4 AMOLED display with 120 Hz refresh rate along with 1,300 nits peak brightness. It is powered by the Qualcomm Snapdragon 888 SoC coupled with Adreno 660 GPU, RAM up to 12GB and 512GB internal.

Also Redmi K40 Pro Plus runs on Android 11 based MIUI 12 custom skin layered on top,  4,520mAh battery with 33W fast charging support and expected the cost of the phone is somewhere around Rs. 41,600 in India.

This upcoming Samsung phone is soon expected to be launched in its Galaxy M series and the latest information hints at its launch in India soon. The details of Galaxy M42 are scanty and most likely this 5G phone fall in the mid-range price bracket under Rs. 25,000.

Its specification includes the Snapdragon 750G chipset, 4GB RAM and Android 11. The 3C certification further reveals a 6,000mAh battery, 128GB onboard storage, 64MP primary sensor and display of 6.6-inch HD+ AMOLED panel. Rest of the features are expected to be similar to the Galaxy A42 5G smartphones as the details are scanty.

Hopefully you got the latest launches of April 2021, for more such information stay with your OwnDuniya and also suggest your opinion for our betterment. 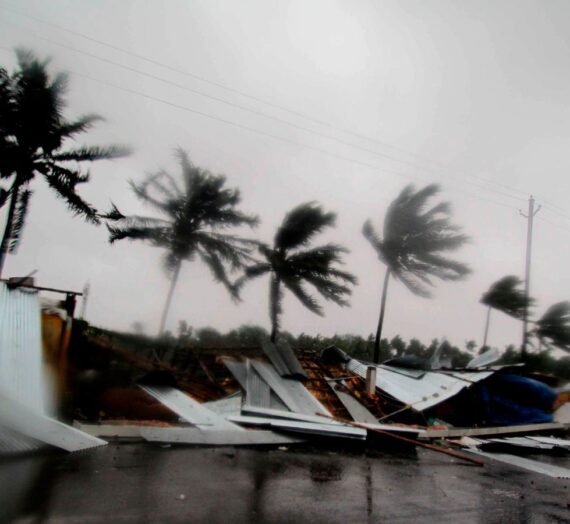 All The Important Information You Need To Know About Cyclones 2021 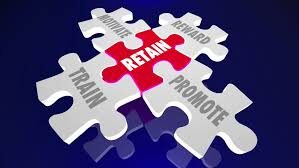 How to Retain Employees in a Post- COVID Landscape? 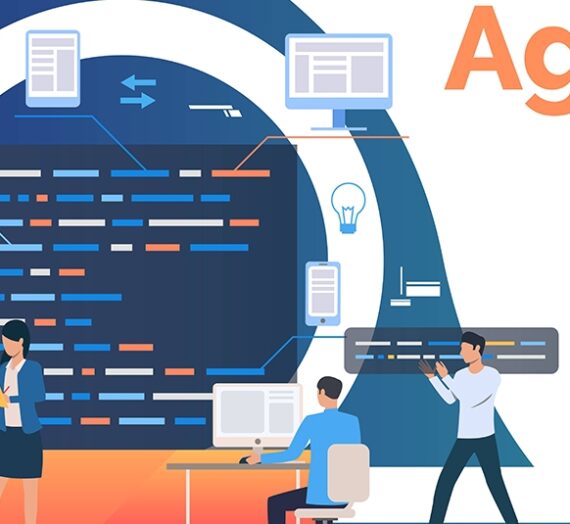