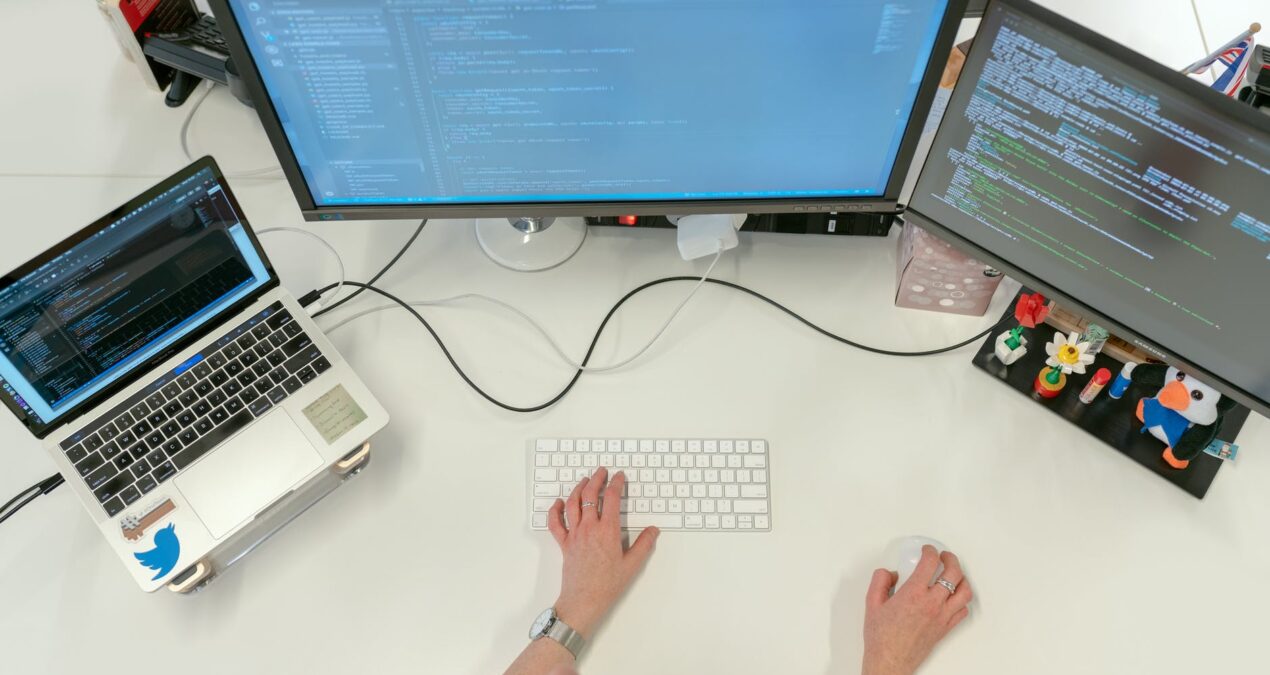 Why Do Children As Young As 5 Need To Learn Coding? Is It Really Important!

Do kids really have to do coding for making apps in small age ? Is there any need of those Apps for which Kids are coding?… Do you think Coding skills in small kids a good move!!! CODING IN EARLY AGES, GOOD OR BAD?….

Your kids are neither any start-up who should be updated, nor they are smart enough to handle that technical pressure of THE CODING WORLD… Do you really think your child need to learn programming logic in the age of creating innovative ideas and enjoying the real world!!!

Last evening my relative called me to ask about some programming languages for kids, that he can plan for his child to join the coding class and the kid is of age five. WHY? I asked. What is it that a child needs at the age of five?

The child needs his parent’s time and security, he needs to develop his physical skills, hone his language and speaking skills, and his metabolic system has to be in place. All of this has to be achieved before he can get into coding and programming.

I think there are three points that are the main reason of enrolling the kids in coding classes. First and major one is fear of missing out. The second is the sense of security with jobs. The third is that parents wanted to channelize the energy of their children during the pandemic and they found coding to be one way of doing that.

In simple words, Coding is a method of communicating with a computer. It is using many different languages that a computer understands to give a computer instruction in order to perform specific functions. Coding allows us to create things such as computer software, websites, apps and video games.

The only thing people are getting and sharing for their child’s future is “Make children learn CODING or they will fall behind”. One should accept the fact that, “Children are not start-ups & Parents are not angle-investors”.

Yes, coding may be essential to make your child ready for the future but firstly give your time to you child, so that he or she can understand about it. Every child is unique; also have the right to choose their goal as well as path to reach their goal.

Yes, it may contribute in developing computer literacy but what if your child don’t want to be an indoor person and in future may be plan to go for making career in sports field, medical field, etc. where they don’t have to work on the coding section.

Why the people trying to make their child a clone, same as of others? And at what cost?

By making children hump to computers for hours every day, by making them the exact clones of one another… Not only this is depressing, it’s unfortunate… People are trying to create a generation of obedient executor, individuals who have made to memorise coding recipes…

WHY? Because we were made to memorise math-science formulas, and for coding they say New Age Mathematics. But if making children code develops their cognitive skills, so does story-telling, creative-writing, singing song and dancing do.

Before jumping in the vast ocean of coding with your precious child, wait for a while, make a pause and ask for yourself just three simple questions…

We are living in a world of rapid transformations, what relevant today may not be relevant tomorrow…

The Evolution of CODING:

Starting from 1949, there have been 10 new computer languages every decade… JAVA, C, C++, COBOL, PYTHON, JavaScript and many more, they keep evolving. The coding your child learns today may not even be relevant at the time he or she gets to college, CODING WILL EVOLVE WITH TIME. It won’t go any time soon but child who would will, so it’s a request that let your child live in real world to face real life problem and make the mind strong enough to create basic logics other than 0 and 1.

Is CODING a Bad Idea for kids?

Of course not, Computer programming is an important subject and even the National Education Policy 2020 has emphasized the need for early exposure to children on computers and technology. As per MHRD website, India has over 12 crore students in the first to 10th standard bracket with over 6 crore in the 10-15 years age group.

Do we want these kids to become programmers at the age of 10 or 12? There is much more to life for these young minds than coding. The NEP is envisaging holistic development of the future generation. Let us get the priority right. We need to provide a strong foundation on cognitive skills or life skills for the young kids to become effective in their life and career. We don’t need crores of coders.

Let us face it; a good software engineer will go through four years Engineering course work on computer systems and related areas. In addition, a Master’s degree with a specialization in Artificial Intelligence or Data science can also be pursued Of course, there are cases where non-engineering students too have fared exceedingly well in the Software Industry, but then those are exceptions.

Johnny Castro, a child development expert and teacher preparation faculty member at Brookhaven College in Farmers Branch/Dallas, TX, mentioned that he emphatically opposes teaching kids to code. “Let children play and enjoy childhood – we do not need to push down the ‘career’ or interest in computer programming until the child is actually closer to 15 or 16 years old.”

Instead, Castro believes it is more important for children to explore all the various areas and opportunities in math, science, and other fields “before they become experts” in a particular area. “Computer coding is far too advanced and something that sounds like adults externalizing that ‘children can learn to do this and I would have loved to do this as a child.’”

While kids may be interested in computer games and robotics, Castro warns against interpreting this as a signal to get them career ready. “The more open-ended and interactive math, science, and computer technology activities are, the better for the child’s learning and sustained interest,” he says.

Margaret Leary, Ph.D., chair and director of curriculum at the National CyberWatch Center, is a networking cyber person so she does not code as a profession. However, Leary tells that typically around the age of 2 and then again around the age of 19 or 20, young brains are more conducive to learning new languages.

Does this mean that children should start learning to code in the crib? Not exactly. Leary continues, “Studies have shown that every 2 years, 60% of our technical skills become obsolete, so any programming languages learned 5 or 6 years ago are unlikely to be in use after that time.”  That’s not the only issue. “I would even contend that some studies show that we are shifting from left-brain functions on which traditional programming has relied, to right-brained functions, so it will be interesting to see how this impacts the discipline,” Leary says.

As being parent you are the very first teacher of your child. Teach them how to be a good human being, search the answers of their small life problems in their own way. Also teach them the importance of collaboration with others.

The days of brilliant, lone hackers are over. Many software developers now work in large team which requires empathy and respect for many different kinds of people. Tell your kids that we can all learn from each other. Show them that they don’t act in a vacuum—that the things they do, and the words they say, have real consequences for themselves and others.

Finally, teach them patience in the face of increasingly intolerable frustration. The single-minded focus that your toddler brings to balancing a square stick on a round log can be applied to scrolling through thousands of lines of code, looking for a single syntax error. That is how you learn to hack the planet. Or maybe just make it a little better. 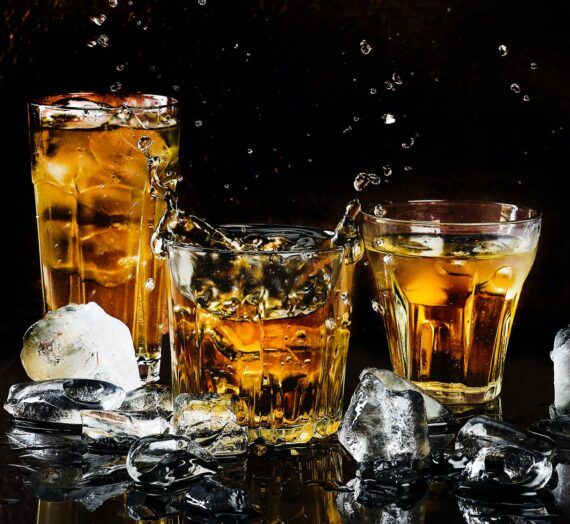 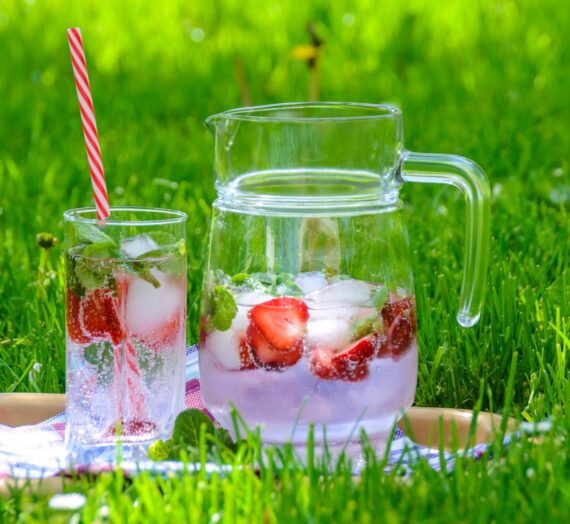 What to eat now in hot Summer? | 5 Essential Foods and Drinks of Summer Diet 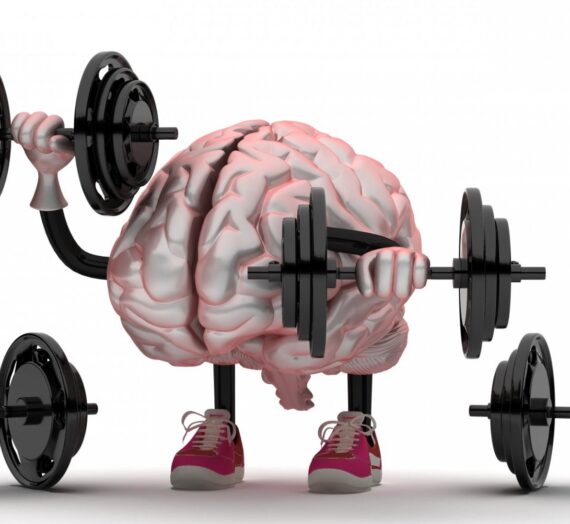